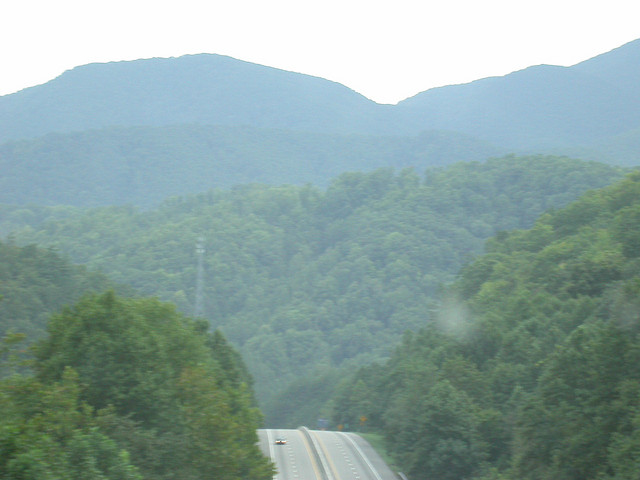 Book: The Good Dream by Donna VanLiere NEW: July, 2012 (I listened to the audio book on a MacMillan Audio book recorded by the author.)

Generally, I treat audio books as a convenience, still preferring to read a “real” book where I can easily flip back through the pages to remind me of something I missed or write in the margins. I save audio books for car trips and rainy afternoons when I’m doing housework.  But I highly recommend listening to The Good Dream

on this audio book recorded by the author, Donna VanLiere. Unlike most authors, who should stick to quietly writing and keep their mouths shut, VanLiere background includes doing voiceovers, so she definitely knows how to interpret the written word. She brings a heap of atmosphere to this story set in 1950’s Appalachian Tennessee. The book’s trailer gives you a taste of the value added by her narration.

While the video gives you atmosphere and the leisurely story telling, and the wistful drama of the story, the thing that is missing in the trailer is the humor of the book. I was roaring with laughter at some passages, and appreciated the humor breaks in what could be at first a depressing picture and later a cloyingly sentimental story. The author balances the book’s moods with skill.

Much of the humor comes from the deft characterizations of small town characters of the fictional Morgan Hill, Tennessee, who seemed very familiar to me (having grown up in a NE Ohio town, as VanLiere did).  And the sayings scattered throughout could make a book in themselves:

“That land’s about as useful as a back pocket on a shirt.”

“I was a busy as a stump-tail cow in fly season.”

Her explanations of the 30-year-old heroine’s emotions frequently cracked me up. When everyone has written her off as an old maid, a nice looking widower comes to call and she experiences unfamiliar feelings.

“I thought my heart would explode and make an awful mess.” 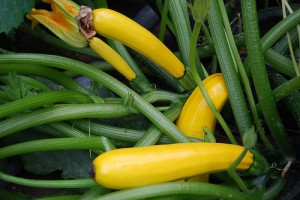 The basic story concerns a mysterious thief who steals into Ivory’s garden. (Although her full name is Sarah Ivory Walker, has preferred “Ivory” since grade school when an unpleasant Sarah attended the school.)  Ivory, who lives alone on the family property since her parents died, depends on her garden and cans and freezes all the surplus to get her through the winter so garden theft is a serious problem.

The garden thief turns out to be a little boy who doesn’t talk. Their relationship becomes the core of the book, but the atmosphere–the way she paints the small town, farms, and hill country make the book  special. On her web page, VanLiere says  she loved the countryside of northeastern Ohio where she grew up and  the house in the novel is based on her grandmother’s house. She now lives in Tennessee, and she says “I wanted to bring the landscape to life with all its beauty.”

We hear the story from alternating points of view–Ivory, the Boy, and Ivory’s brother Henry. Ivory’s dog becomes another important character, partly because he’s all she has to talk to most of the time, but also because of the connection between the dog and the Boy. It is obvious that the author knows dogs because this one is so real you can almost smell wet dog after it rains.

Although I have traveled to Tennessee, one of these days when I take a road trip through some southern states, I think I’d like to include Eastern Tennessee. When the book ended, I wanted to stay right there. Sit a spell on the front porch and have some berry cobbler in 1950’s Morgan Hill, Tennessee.

You can see more about Donna VanLiere and her many books at the author’s website. You can also read the first chapter of The Good Dream at the same site.

MacMillan Audio sent me the audio book, with no guarantee of a review, let along a favorable one. The video belongs to the author, but is available through YouTube. Photos are from Flickr with a Creative Commons license.

The book links to Amazon are for your convenience if you  want to read or listen to this book (also available in e-book form). When you buy anything at all through an Amazon link on this site (even if it is not the thing linked to, you are helping support A Traveler’s Library. It costs no more for you to do your Amazon shopping that way, so how about it?

One thought on “Hill Country of Tennessee”