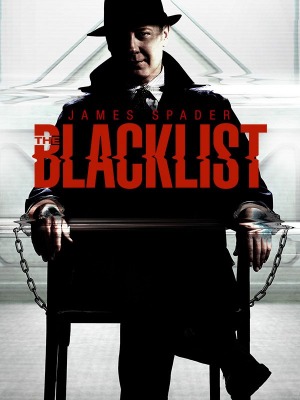 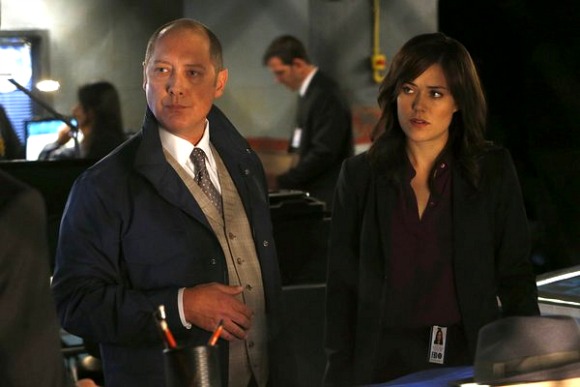 2 thoughts on “The Blacklist Takes Viewers from NYC to China”