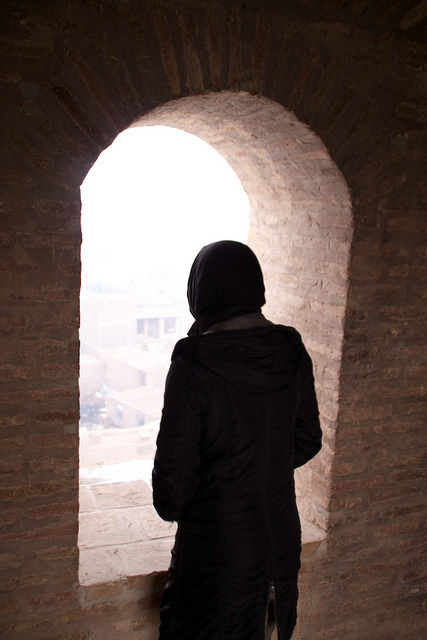 Just when we are beginning to think we might finally withdraw from Afghanistan–renewed fighting breaks out. The U.S. military went to Afghanistan because of the ruling Taliban’s support of Al Quaida. With the death of Osama bin Laden, and hopes that Al Quaida would be weakened, some hoped for an earlier withdrawal. News last week casts a pall on hope. END_OF_DOCUMENT_TOKEN_TO_BE_REPLACED