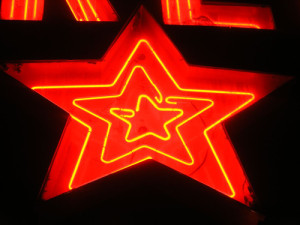 Its that time again–Movie Time. And what an exciting time I had doing my column about a child star for Reel Life With Jane this month! Take a break from reading books and travel with me to Hollywood today.

Who discovered Rita Hayworth? The subject of my interview did– when she was a nine-year-old child star.

I hope you’ll hop over to my Classics Connoisseur column to see my exclusive interview with Jane Withers and read all about her discovery of Rita, her ultimate stage mother, and her personality.

Don’t remember Jane? Most folks today remember her as Josephine the Plumber, who advertised Comet cleanser for more than a dozen years, but you may also have caught her in character roles on TV and movies like Giant. But I’m talking to her about her acting career as a child, which started when she was a precocious six year old. Trust me, she’ll cheer you up!

The interview is in honor of the release by Twentieth Century Fox of 7 of Jane Wither’s child star movies. They have not been available until now, and they are a hoot!  The Farmer’s Wife featured Henry Fonda in his first movie role.

Paddy O’Day features the gorgeous Rita in her first substantial acting role in Hollywood as she expanded from being only a dancer. And all the newly released old movies star the ornery, optimistic, Jane Withers.

Note: Click on the film DVD covers and they will take you to Amazon.com. Anything you buy while you are there will help support A Traveler’s Library.  The picture of the neon star at the top of the page is used with permission through Creative Commons from the photographer. You can learn more by clicking on the photo.

A bit of diversion, because I’d like you to see my article at Reel Life With Jane about Classic Movies and the Oscars.

Now that the Academy Awards are safely behind us, and we can rest assured that all the best movies and the best directors and the best actors and actresses have received their due—-OR HAVE THEY? 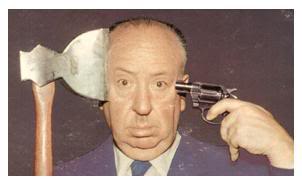 Anyhow, I wrote about some surprising facts about Classic Movies at the Oscars. To find out which of your favorite old movies Did or DID NOT win Oscars, take a look at my post at Reel Life With Jane. 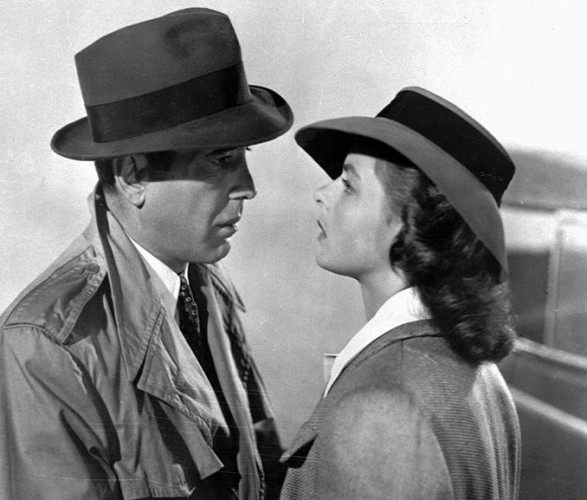 While you are visiting Jane, you can see loads of 2013 Academy coverage, including an adorable clip of a star-struck star, Jennifer Lawrence meets Jack Nicholson.

Now read on, for a tour of Tucson.

Check Out This New Guest Column at Reel Life With Jane

Do you love costume dramas?

The kind that British TV is particularly well known for?

The kind that shows up mostly on PBS in the United States?

The kind with a vintage “wet t-shirt” shot of Colin Firth as Mr. Darcy  in Jane Eyre?

Then you might be tempted to buy the $39.95 DVD set called The Story of The Costume Drama. Warning. There’s something much better. Read all about it in my latest column at Reel Life with Jane.