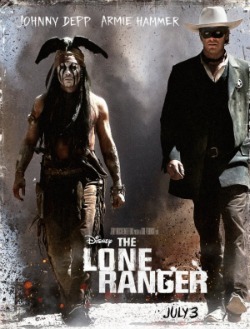 I saw The Lone Ranger the day after it hit theaters, and by then, both movie critics and moviegoers had slammed the movie mercilessly, calling it a jumbled mess and the worst movie they’d ever seen. But look, I always try to keep an open mind, because frankly, quite often the movies everyone else hates I love. END_OF_DOCUMENT_TOKEN_TO_BE_REPLACED

I’m winding up the brief western road trip of the past couple of weeks today with some photos of the things you can see under Western Skies. Photos taken by Ken and by me.

END_OF_DOCUMENT_TOKEN_TO_BE_REPLACED

I would never want to dismiss the beauty of the other Western states, particularly my own–Arizona– but certainly high on my list of favorite Western road trips is southern Utah with its cluster of National Parks and Monuments protecting some pretty spectacular landscape.  This series of photos reminds me that although I told my friend Keith Jenkins at Velvet Escape, when he published some dawn photos, that sunrise was only a rumor to me–it turns out I actually DID get up at dawn at Bryce Canyon.